This is the October writing challenge from Five Minute Friday. This is the second year I’m participating with this outstanding writing community. The plan is to successfully post everyday. We write for five minutes (unedited and that’e a challenge) and stop. Visit FMF to see more posts. http://fiveminutedfriday.com/community/

Isaiah 43:18-19  “Do not call to mind the former things, Or ponder things of the past.  19 “Behold, I will do something new, Now it will spring forth; Will you not be aware of it? I will even make a roadway in the wilderness, Rivers in the desert.

I’ve chosen these verses as the foundation of this year’s 31 Days of Five Minute Free Writes. I first came across this passage on March 24, 2010. In my bible I wrote “I have time to be better, to follow Him.” That’s the story of my life; work harder, work longer, be better. Better than who? It wasn’t until long after I read those verses that I realized God loved me right where I stood.

In the meantime, I built up all kinds of credentials that I thought would result in recognition and promotion at work, but it was never enough, and it never would be. In my mind I was never enough, not taken as a serious asset to the organization. I was never going to escape the pigeon-hole into which they had placed me. You see, I learned the hard way that the idol I erected in my job was nothing but an empty shell. The only thing it did was set me up for a fall; a really hard one.

I didn’t have the whole story yet. God said He would do something new, and over the next several years He did. He drew me to Himself. He shifted my focus and when I wouldn’t keep it on Him, He tore down that idol of mine, bit by bit, until there was nothing left, and now He’s writing a new story.

The reason I chose the picture I did to introduce the Free Write page was for the winding road; where does it go? We can only trust that He’s on it with us and that He will complete what he started. 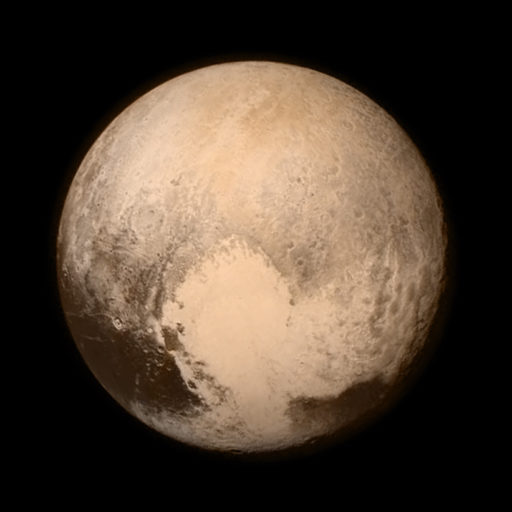 God’s splendor is a tale that is told.

Speaking to you from the abundance of my heart

Cooking with Gabi - all about integrating Fruits & Vegetables into your daily diet!